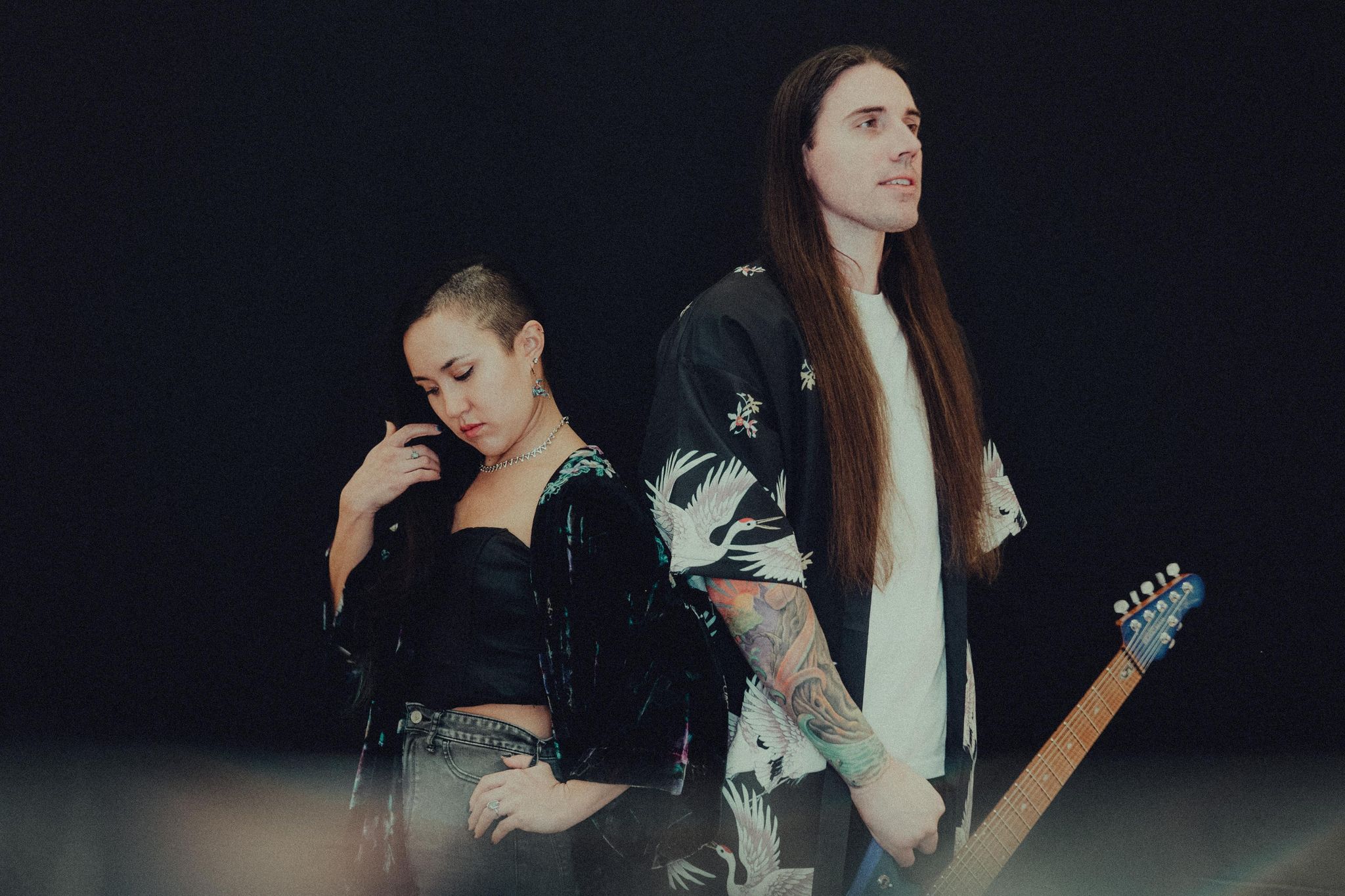 Like Goku's genkidama, Spirit Bomb gathers their power from all the great anime music in existence to coalesce into an explosive live performance.

Spirit Bomb is…
‍
‍Spirit Bomb is a new anime tribute act formed with the intention of bringing an authentic live music experience to anime and comic cons across the nation. Being longtime fans of anime, Spirit Bomb  aims to spread the wonderful music that most people can't travel to Japan to hear live in concert or see in the USA. We want to connect with fans of anime from all walks of life and give them an enjoyable experience singing along to the anime songs they know and love.

‍Elaina Robbins (Vocalist)
‍With a Japanese mother and dual citizenship, Elaina grew up speaking Japanese, watching anime, and visiting relatives in Japan each year. Now, as a classical crossover singer and voice teacher based in Fort Wayne, IN, she is a passionate voice for Japanese music and culture. She served on the board of the Japanese American Association of Indiana, volunteers with the Fort Wayne Cherry Blossom Festival, and organizes performances of obscure Japanese works. When Kevin asked Elaina to sing on an anime cover for his YouTube channel, Spirit Bomb was born.  With performance experience in everything from pop to jazz to a cappella to opera, Elaina has appeared with performers including Broadway’s J. Mark McVey and The Real Group and classical groups like the Bach Collegium, the Comic Opera Guild, and the Jacksonville Symphony Orchestra. She holds a Master of Music from the University of Michigan and a Bachelor of Music from the University of Southern California, and she teaches at the Purdue School of Music.

‍Kevin Samuel (Guitar and Producer)
‍With a long history as a guitarist, music producer and performer in the music industry, Kevin sought to combine his passion for Music with his love for Japanese Anime. Kevin began his Youtube Channel, Tuning the World, in dedication to Anime music covers from some of his inspirations such as Yoko Kanno, Shiro Sagisu, Susumu Hirasawa, Tsuneo Imahori and others. His desire to bring Anime music to a live forum, outside of Youtube, brought about the inception of Spirit Bomb. We hope to see you at one of our concerts soon!